Hosted by Victoria Swarovski and Daniel Hartwich, fourteen celebrities prove themselves week after week on the dance floor together with their professional dance partner.

From Cha Cha Cha to Waltz, Rumba and Contemporary - every dance style is represented and must be presented to the judges Motsi Mabuse, Jorge González and Joachim Llambi and the audience after a hard week of training. The jury's score, as well as the audience's, will decide for whom the efforts of training have been worthwhile and who has to leave the show. Who will dance their way into the hearts of the audience with diligence and charm, who is a natural talent and who will fail this unique challenge? The audience cheers live as the dancing skills of the celebrities improve and the dances become more and more spectacular. Every week, one dance couple has to leave the competition. In the grand finale, only the best dancers finally face each other and once again pull out all the stops of their skills. 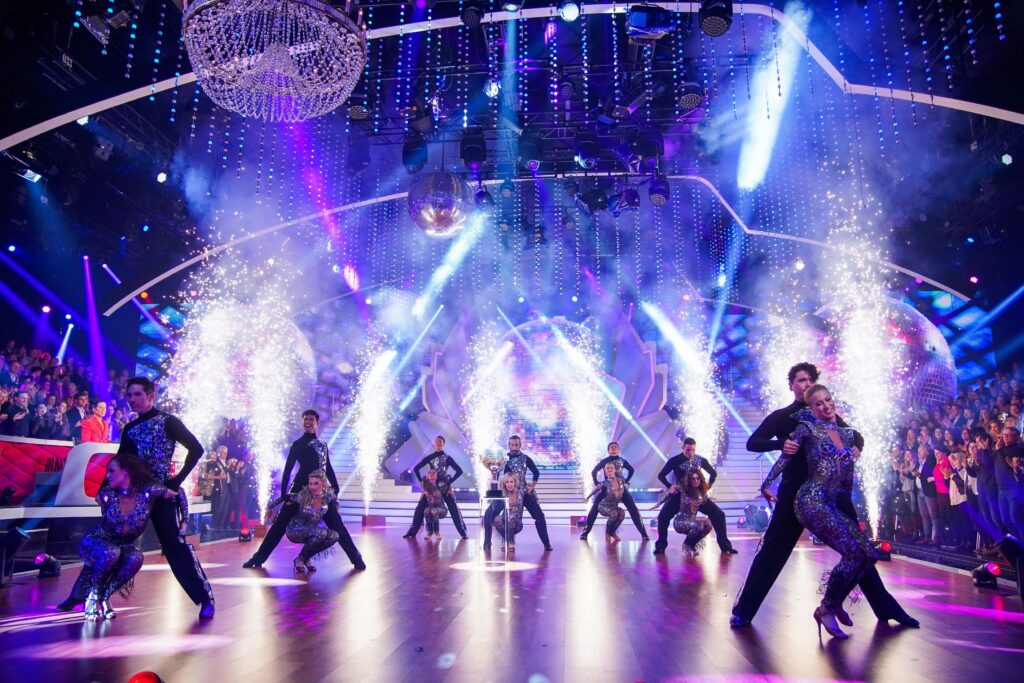 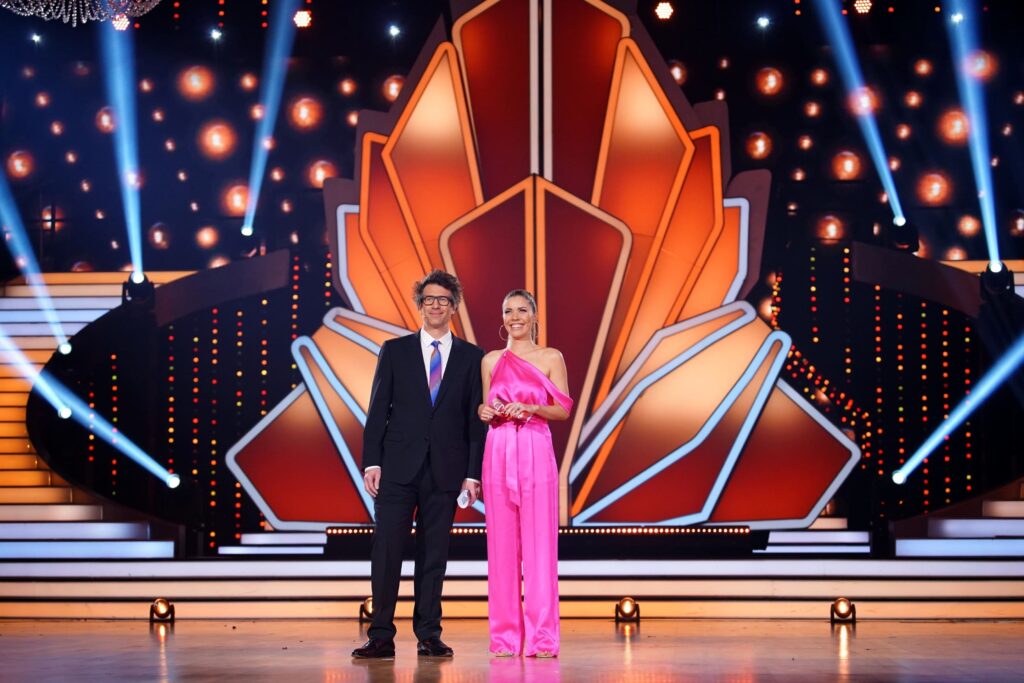 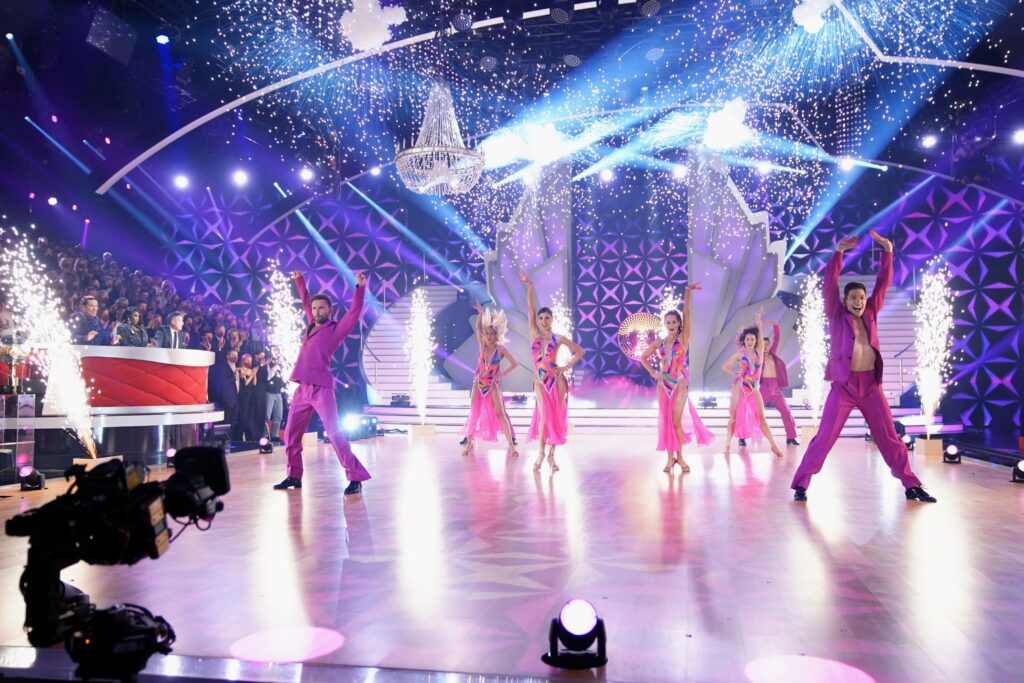 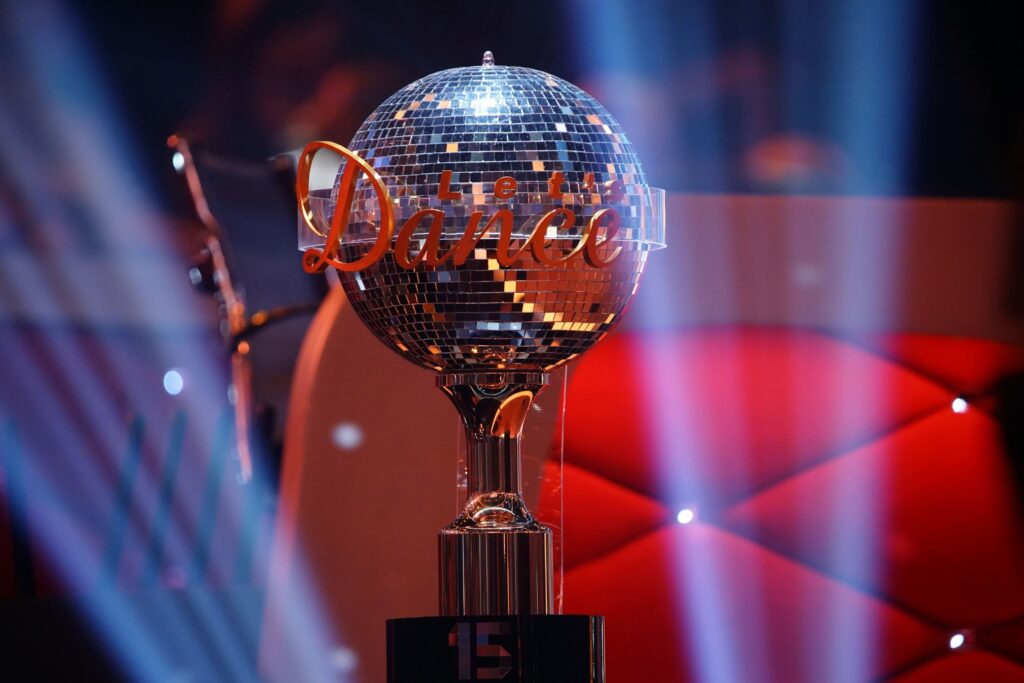 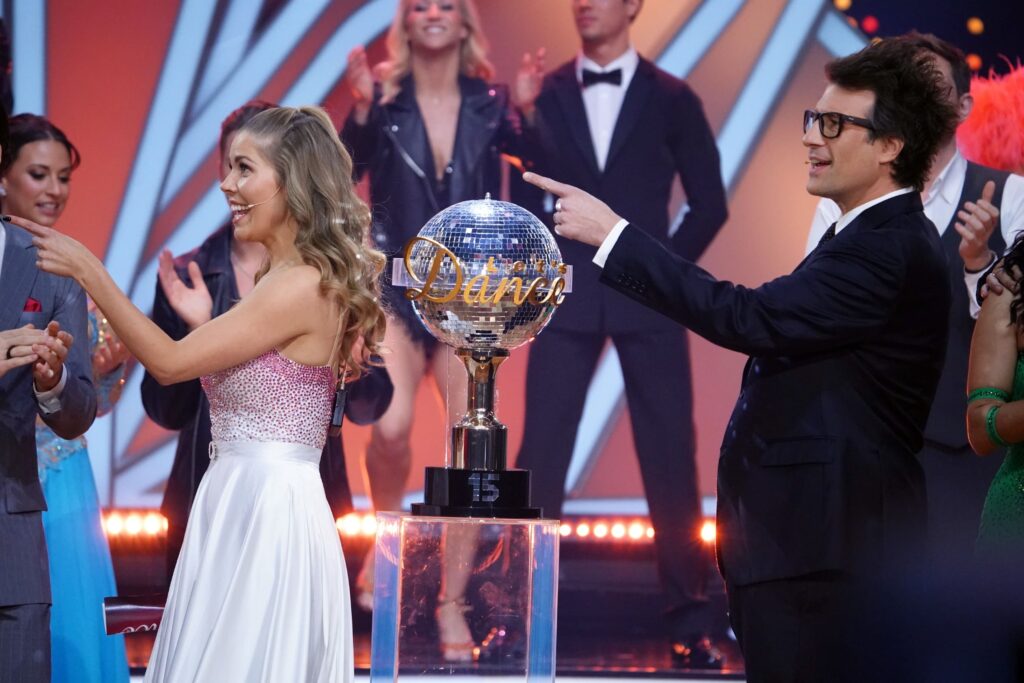 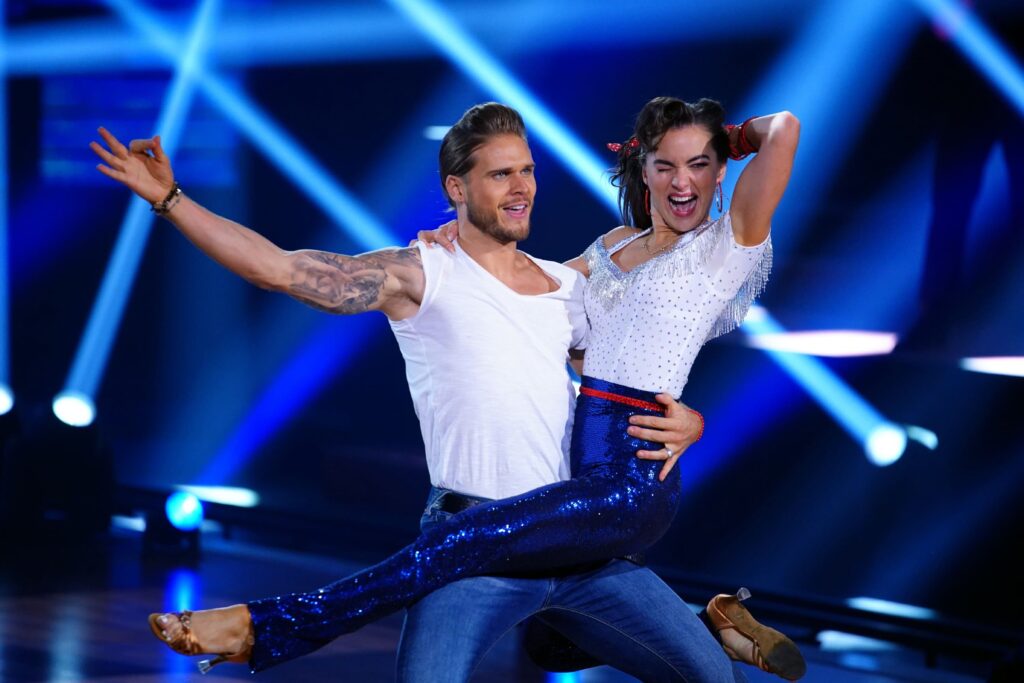 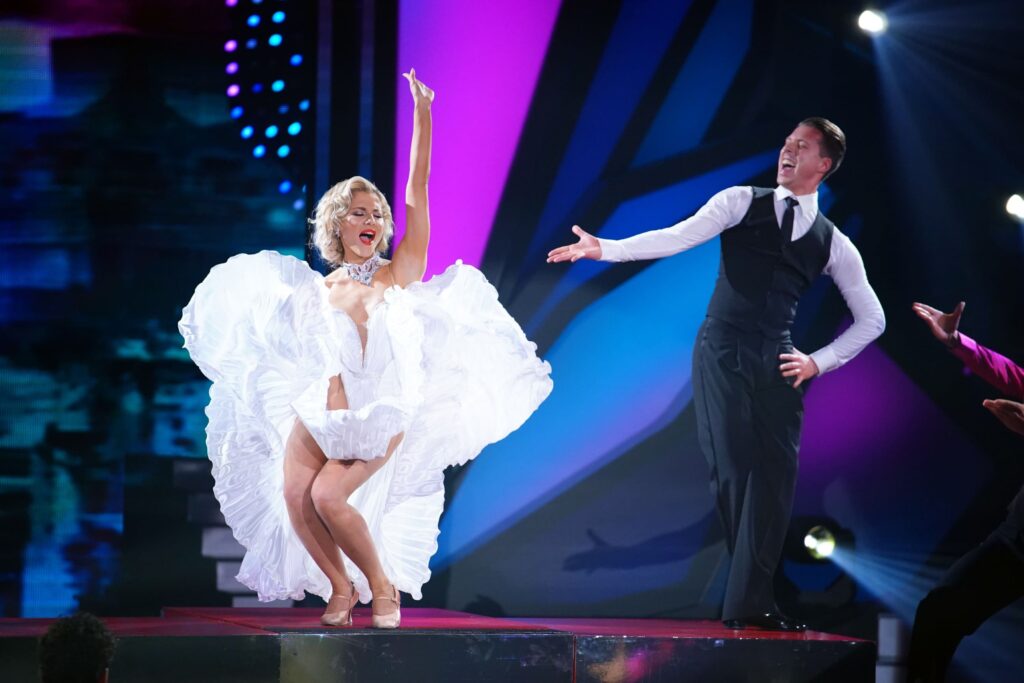 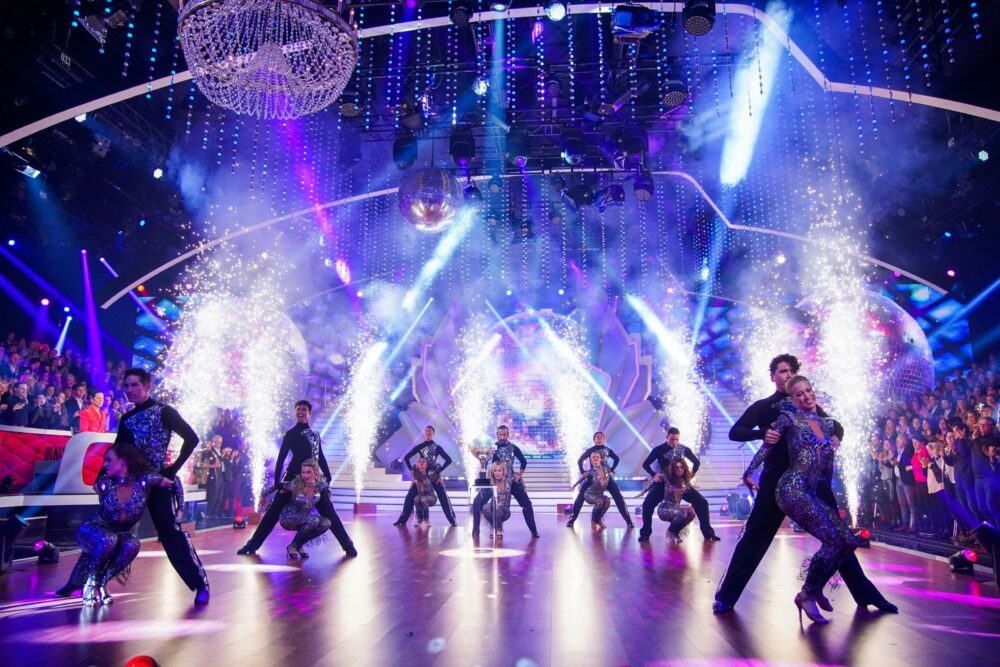 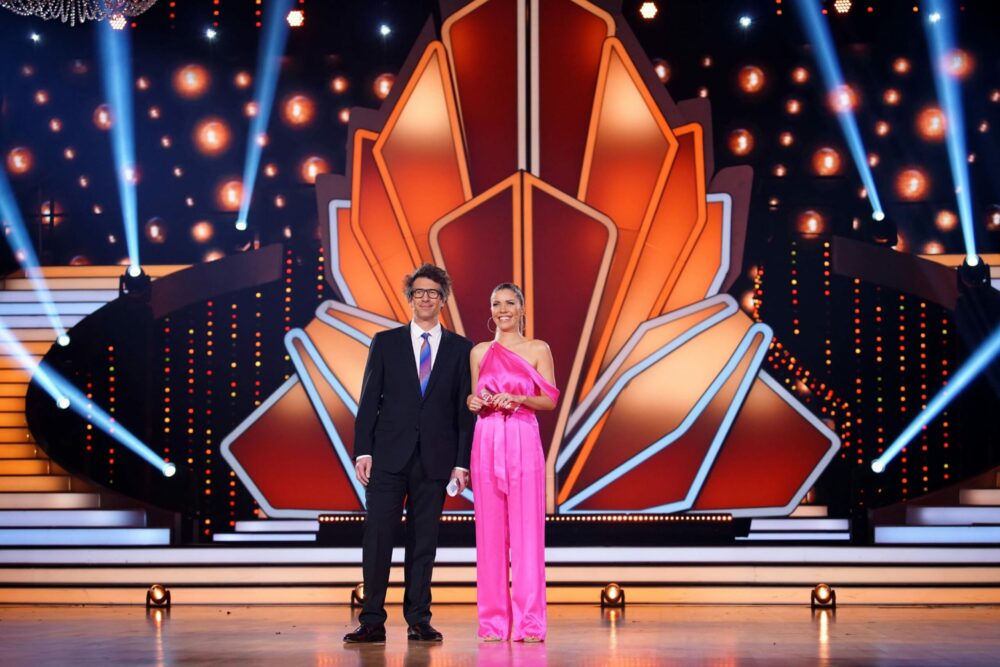 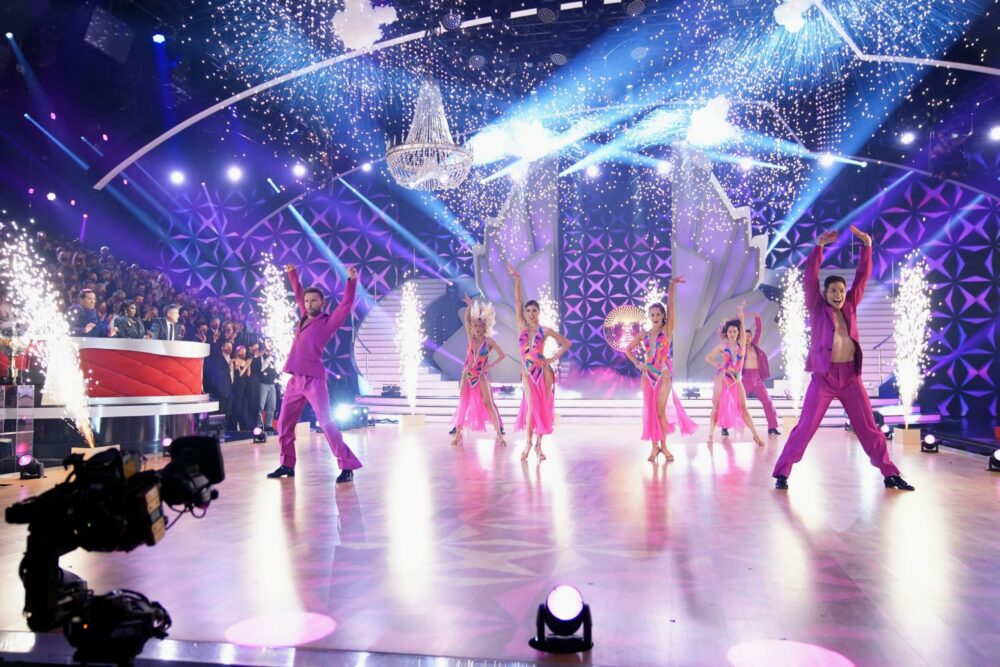 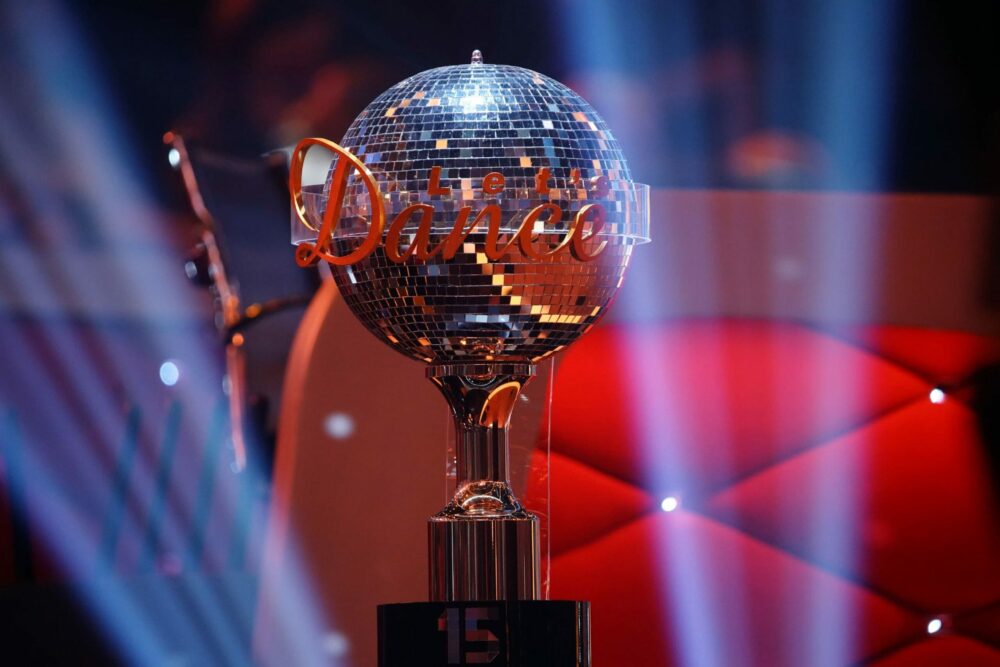 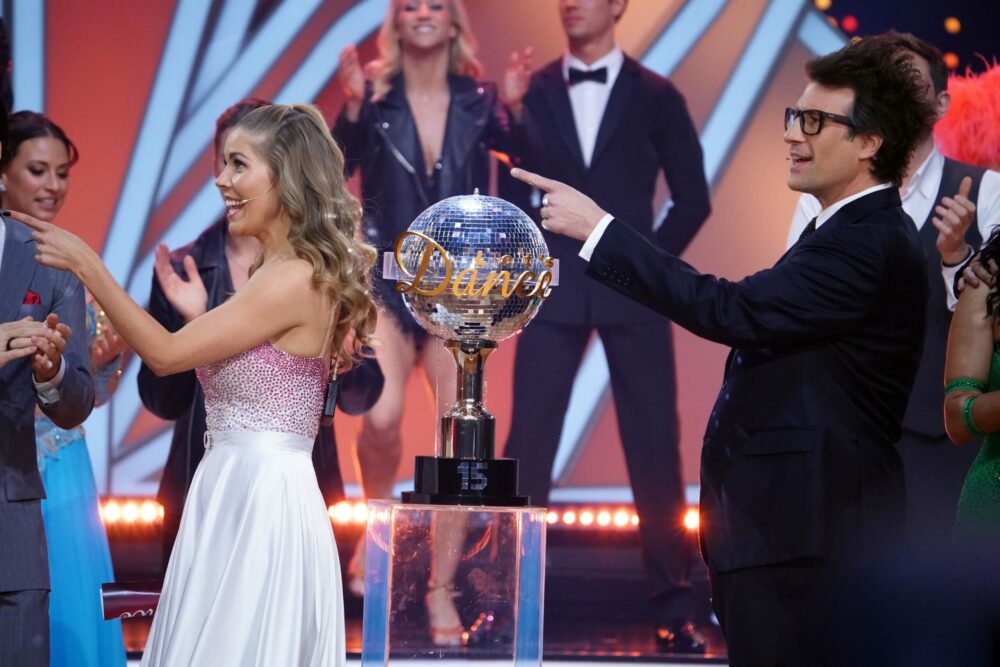